Bring out your inner adventurer at attractions for the bold

Tampa Bay is anything but dull. A vacation here means heart-pumping adventure for the whole family. Buckle up and explore a diverse range of rush-inducing opportunities—from screaming coasters to up-close animal encounters—that only Tampa Bay can turn up to 11.

You dangle precariously over a 90-degree drop, staring anxiously at the ground 200 feet below. Then, whoosh! You’re rocketing to earth at 70 mph down the rails of SheiKra, a floorless dive coaster at Busch Gardens® Tampa Bay that takes you for a loop and through an underwater tunnel before a surprising splash. If you love the fear factor of SheiKra’s plunge, you’ll also feel exhilarated on other intense coaster experiences, like the serpentine tracks of Cobra’s Curse. Riders still get a rush by moving backward, forward and spinning randomly, with no two spins alike between rides. 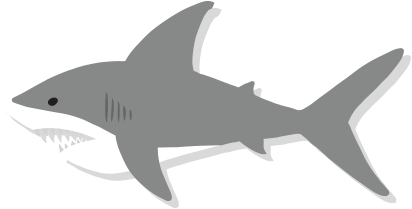 Is it the razor sharp teeth, the ice-cold stare or the sheer size of sharks that send shivers down our spines? Movies are enough to terrify, but imagine watching a 9-foot shark swim toward you in the water in real life. Are you still breathing? Dive into the 500,000-gallon Coral Reef Exhibit at the Florida Aquarium to come face-to-face with these predators of the deep (Jaws theme music not included). Not to worry, these guys are well fed. In fact, once you swim alongside sharks, moray eels and other sea creatures, you might discover that they aren’t so bad.

Simulates 60 ft dive from the
shallow to deep
waters of an actual
reef near Key West
Swimmers can see and interact with visitors
viewing the exhibit
from below
Tank holds 2000 residents, including
toothy moray eels,
stealthy manta rays,
prickly porcupine fish
and sand tiger sharks

Skydiving
(without a parachute)

Have you ever felt the thrill of freefall? The swoosh of the wind, the weightlessness, the support of a smooth cushion of air as you stream through the air. It’s a dare against your inner voice of reason that causes a high unlike any other. iFly Tampa serves up this surge of freedom—no plane required. Used by experienced skydivers as well as first-timers, iFly’s vertical wind tunnel simulates the incomparable feeling of a spread-eagle free fall. Flight instructors guide you every step of the way, and if you dare, they’ll spin you high in the wind tunnel. 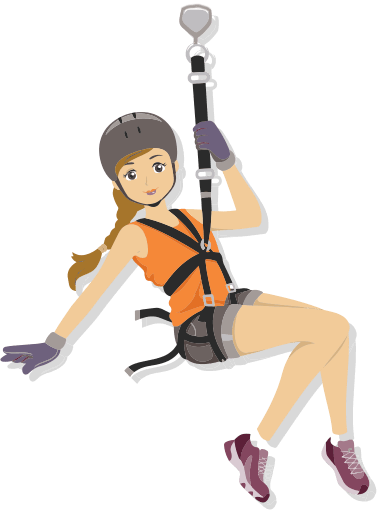 Ever watch American Ninja Warrior and think, “I can do that”? The five-zipline and aerial adventure course at Empower Adventures will test your skills—and nerve. The narrow ascent up the spiral staircase may invite vertigo, but it’s all worth it when you launch off the platform. The exhilarating rush through the air, a 200-foot suspended bridge and challenging aerial obstacles—all with views of the surrounding protected forest and wetlands—keep this high-flying adventure fresh and intense. 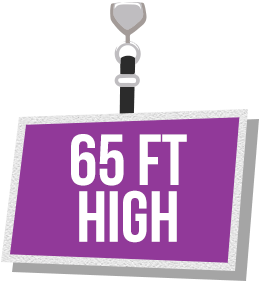 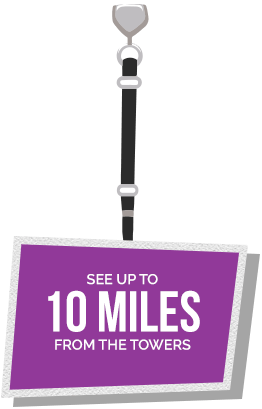 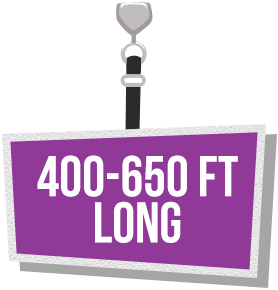 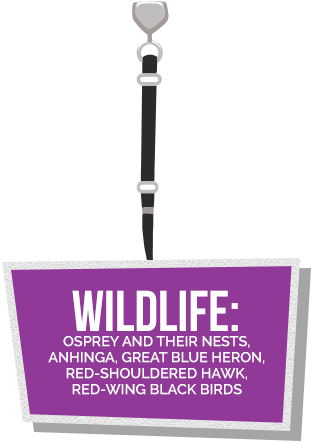 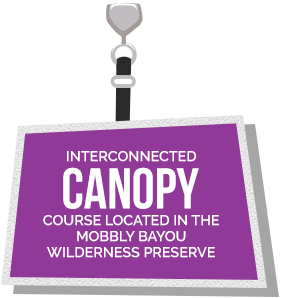 Snap! You brace yourself as the jaws of a crocodile lock around its prey at 3,700 psi—talk about the Jaws of Life. Luckily, you aren’t on the menu that day. You’re helping with feeding time at Croc Encounters, a reptile rescue and sanctuary for all kinds of scaly creatures. Serve up the crocs’ favorite dishes firsthand to get an appreciation for their tremendous power. Then, get up close and personal with some of Florida’s most famous prehistoric residents, like Buc, a 12-foot American Crocodile, and Amos, an 11-foot alligator. If you ask nicely, you can also display your courage by bravely holding a baby gator.

Amos the alligator,
was the first
rescue at Croc Encounters
Buc the crocodile, was
featured on Animal
Planet’s Gator Boys. The program helped prevent
him from digging out of his
enclosure.
3700 PSI Crocodiles have
the strongest
bite at
Florida is the only state with
both alligators and
crocodiles

Dodge and throw—the basics of dodgeball. Add trampolines and it’s just good fun. Dodgeball becomes faster and trickier with the additional coordination needed to jump, dive and aim. The good news is you can bounce right back up after every dive and dodge. AirHeads Trampoline Arena and Sky Zone Trampoline Park are two local options that feature continuous pick-up games, and you can reserve ahead for larger groups. Caution: May be addictive. 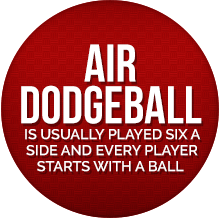 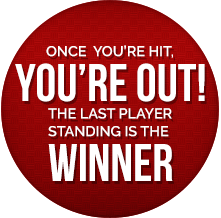 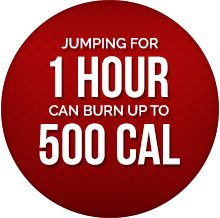 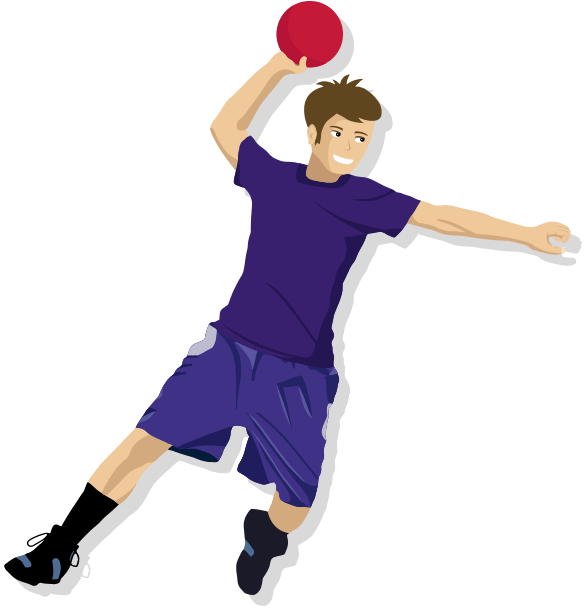 The thrill of the game, the cheering crowd, the nail-biting spreads, the electricity in the air—Tampa Bay has plenty of pro teams to feed your sports addiction in venues that have serious game. The Tampa Bay Lightning add sizzle to their hockey games at Amalie Arena with massive Tesla coils hanging from the rafters that crackle with electricity to celebrate team goals, and a thunderous digital pipe organ is the centerpiece of the arena’s terrace level bar. For football, the Tampa Bay Buccaneers party like pirates at Raymond James Stadium (locals call it Ray Jay), firing a cannon after their touchdowns. Tampa Bay’s pro baseball team, the Tampa Bay Rays, play at Tropicana Field, where you can feed 30 live cownose rays in their 10,000-gallon tank while watching the game. Plus, the legendary New York Yankees migrate to Steinbrenner Field—a home-away-from-home that matches the exact dimensions of the circa-1923 Yankee Stadium in New York—every year for spring training. And, of course, can’t forget soccer fans, who can cheer on the Tampa Bay Rowdies and their signature striped uniforms; part of the North American Soccer League and winners of the 2016 Coastal Cup.

Find your fix in Tampa Bay.